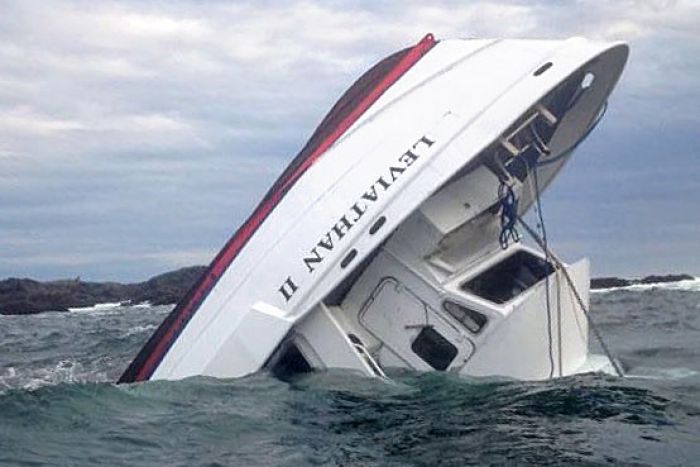 It has given me heart-ache ever since the incident – every time I think about it.  It was in SO MANY WAYS preventable.

The news announcement came jarringly on October 25, 2015:  A popular whale-watching boat out of Tofino, BC had been capsized, with 27 people in the water and several unaccounted for.  In the end, six people died and many were injured and traumatized.

I just want you to look at the following two photographs.  I’m no marine engineer, but I warrant that a fourth-grader could have predicted the grim consequences of this scenario.

The ingredients for Disaster: